I don't say everything I'd like to. Not any more. There was a time when I could tweet or write anything about anyone and feel good about it. When you're the little fish in the big pond you don't have anything to lose.

You see it time and time again. In music, in business, in publishing, in practically any industry or community you could care to name.

Innovation - real innovation - comes from the little guys. The ones who stand up and say something that goes against conventional wisdom or flies in the face of established norms. They push boundaries because there is more to be gained than to be lost.

And then something ironic happens. It happens every time.

Because the more you win, the harder it gets to gamble.

The fear has set in.

I feel it. I feel it now more than ever. I delete more tweets than I send. I leave more blog posts half-written than I publish. Increasingly, I do the very opposite of the thing I'm most passionate about. I reneg on my right to the freedom of speech.

It's not just in my head.

Human nature is so wonderfully warped. We hate the 1% and we want to be the 1% in equal measures.

Treat others as you would like to be treated, right? Unless it's someone famous. Actually they don't even need to be famous. They just need to have more than you do. Then they're fair game. Punch up!

I hate Justin Bieber, he is a worthless human being. I fucking loathe David Cameron and everything he stands for. I wish Piers Morgan was more dead than the possum I hit with my car last week.

That's fine, right? They can take it. They're famous. And rich, to boot.

Why is that ok?

You start to be more diplomatic and politically correct. You start to mould yourself into the shape of what everyone else expects you to be, because if you aren't that, then the mob is waiting like it's Lord of The fucking Flies.

Electric fences start to pop up all around you. Issues which you don't even go near because touching them, in any way, is fatal. You can't talk about sexism any more, because one wrong move there is career-ending. You don't call out the bullshit industry awards, because you're nominated to win some of them. You fail to draw attention to the morally bankrupt venture capitalists and journalists, because then they might not write about you or give you money any more.

So you mellow. And slowly but surely you turn into the very thing that you once rebelled against so strongly in your first album. When you had a voice. When you actually fucking stood for something.

And then you can't talk about anything any more. The fear has taken over. All hope of the change that you once so strongly believed in has now been lost.

The price of success is censorship. We bring it on ourselves, and we enforce it on others. "Life" is a pyramid scheme.

Eight months ago when I gave a speech at the Ghost launch event in London I said it's very easy, when you do something like this, to turn into something you're not. Everyone wants to pigeon hole you into the convenient little box that they already know and recognise. The one that's familiar and comfortable. Ghost is the next WordPress they say. The next Drupal. The next Tumblr. But we're not trying to do that - I said - we're not trying to be the next. We're trying to be the first. The first Ghost.

The funny thing is, from the point of view of Ghost, I believe we're accomplishing that. We aren't accepting norms. We aren't doing things the normal way. We're working our asses off to prove that you can make a living creating technology for people because it's important, not because you want to get rich. To prove that you can give it away for free, but still make money. To prove that you can assemble a group of people from all over the world, some of whom have never met, and still have a functioning business.

But I'm not accomplishing what I said. Me, personally, I'm not doing it at all.

The fear has set in.

I successfully funded a blogging platform, and I've never been more afraid of blogging.

It's like I can't write anything unless it contains some startup lesson about how to increase your conversion rate by 300%. So who should I emulate to fit into my new bullshit role? Should I try to be the next Steve Jobs? I hear he was quite the bro. Or Mullenweg, perhaps, people already love to make that comparison anyway. Or maybe I can shape myself into another loveable Ev Williams. Ah, but of course, Open Source, Non Profit, JavaScript - I should really be more of a Brendan Eich.

Is it too soon to joke about that? Am I allowed to say something that makes you uncomfortable?

On the day Ghost launched I got a Tweet from a lovely chap called Alberto who said "@JohnONolan - $300,000 and Ghost is total piece of shit. How do you feel?"

A year and a half of pouring my soul into something, and that's the tweet I remember from launch day. Am I allowed to tell that guy where to go? Should I rise above it? Why does it become my responsibility to accept the abuse that's thrown at me and bite my tongue?

The price of success is this: You have two choices. Join the bullshit facade and plod along as another sheep in the capitalist machine, doing whatever it takes to maintain your position – or stand up for something you believe in, and accept every kick, punch and vicious attack on who you are.

You may be wondering when I'm going to get to the point. I'm wondering the same thing myself. Surely at some stage I'm going to invoke sophisticated literary devices to guide you a conclusion. A solution to this problem so profound that it's truly baffling that I didn't publish this entire thing on Medium.

Unfortunately there isn't one. There is no quick win. No simple answer. No summary that will make us all change our ways and treat each other differently.

But if I can take this opportunity to say at least one thing, then let it be be this:

There's more to this story

Sign in to view the members Q&A with John for this post, and get access to the full library of 49 members-only posts, with new updates every week! 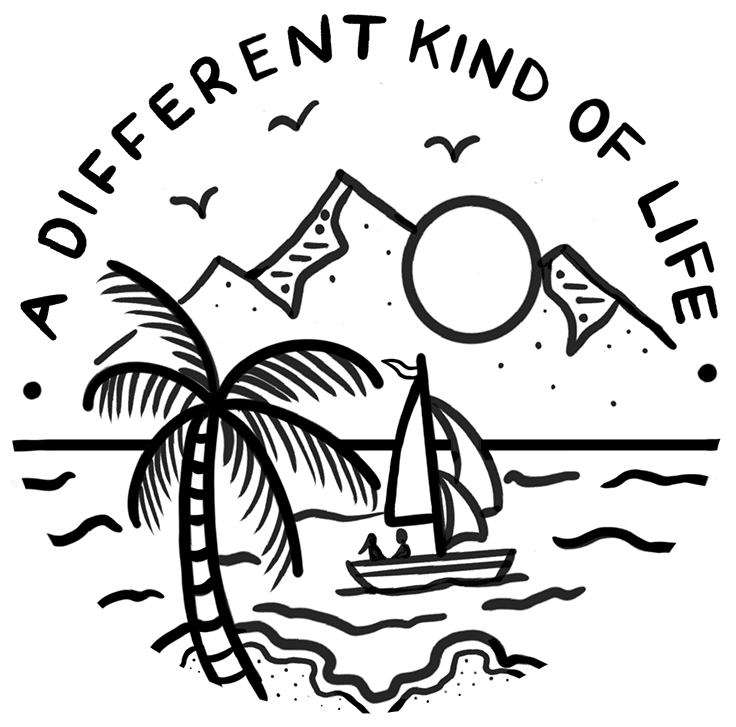 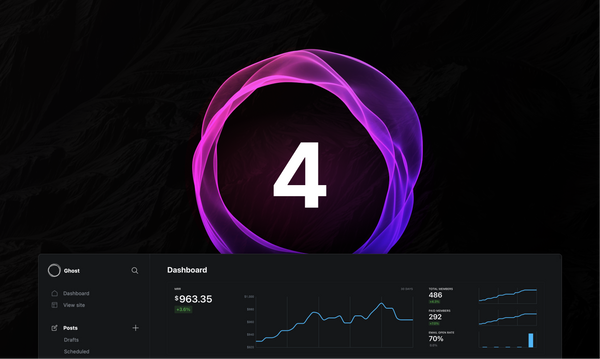 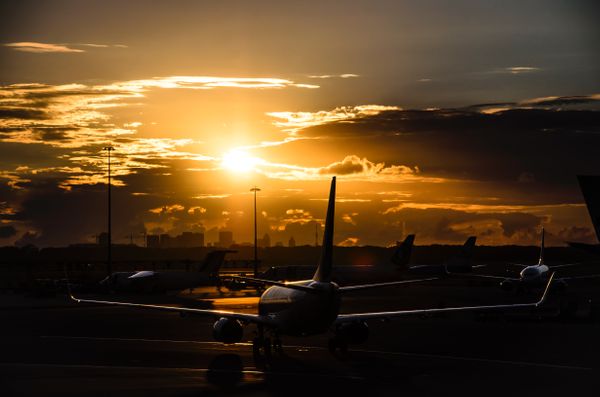 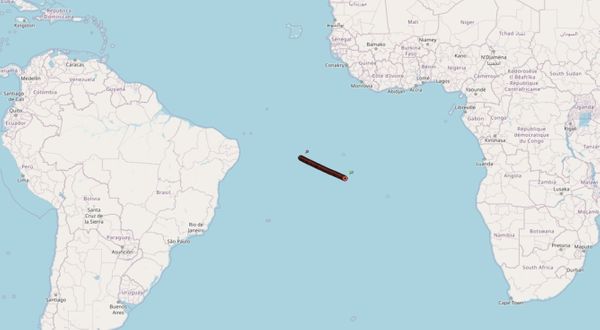 Moving half-way across the world

You can't do that