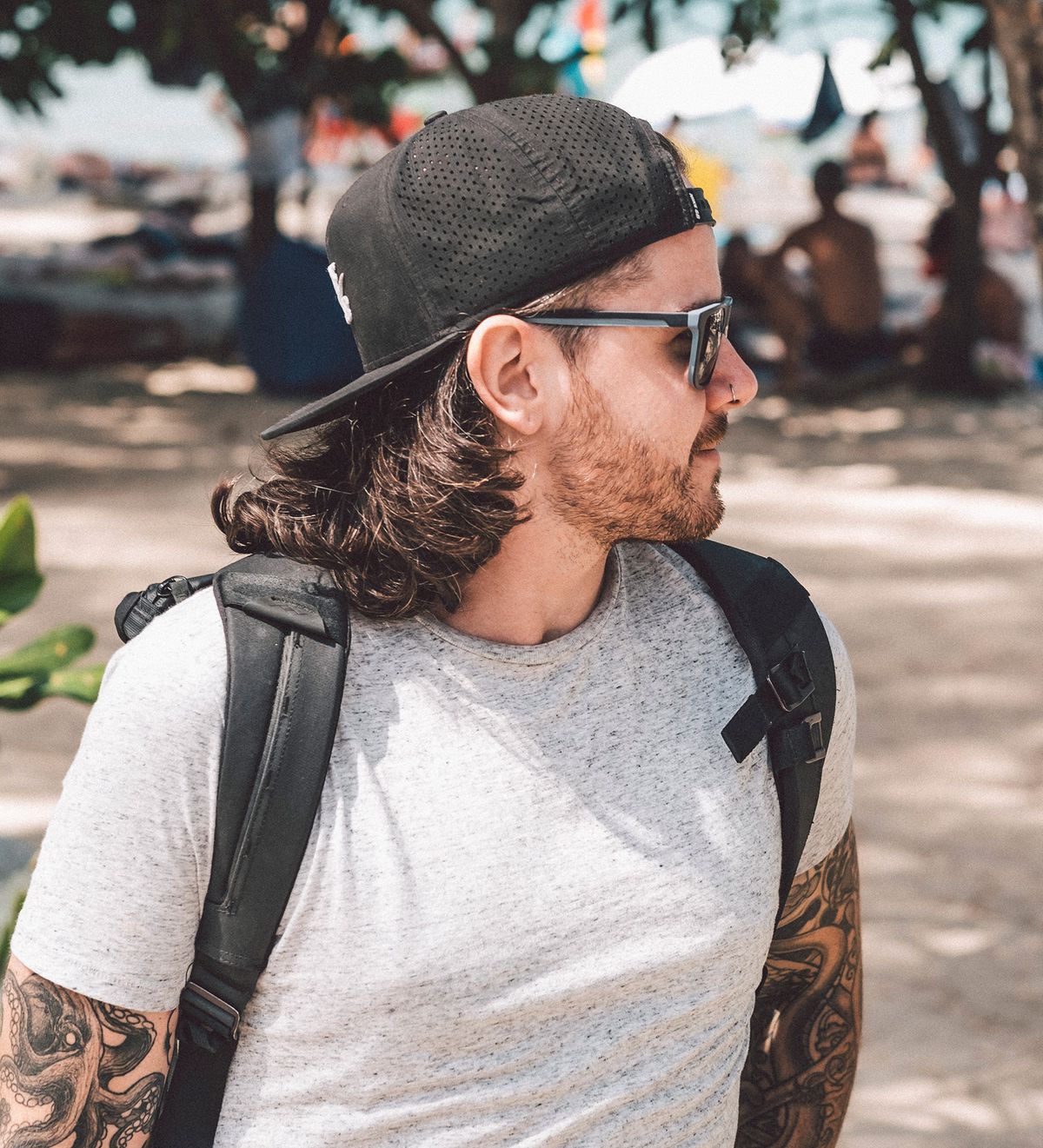 I'm the founder & CEO at Ghost, and I've been working remotely whilst travelling the world for well over a decade at this point.

In the last few years I've been fortunate enough to grow the company from nothing, to a $4M/year business supporting a remote team of 28 — building free, open source software to empower modern publishing.

The steady growth in popularity of remote work, digital nomads and indie makers recently led to a lot people asking if I'm ever going to write a blog, or a book, or a podcast – or something that might help others who are in pursuit of similar goals.

From traditional organisations like The New York Times and The Guardian, to exciting new media startups like The Information and The Correspondent, niche columnists like Ben Thompson and Owen Williams, and whole new world of creators across communities like Kickstarter and Patreon... there's an nascent world of new publishers who have a rather obnoxiously simple idea:

Create something valuable which directly serves the interests of audience members, then ask them to pay to access it. You know, like every other business in the world.

So – I'm not going to write a book. Instead I'm building an ongoing independent, member-funded publication. In some abstract way it's a bit like how people used to work on software for years and then create a single release. Instead, the approach I'm taking is a lot like SaaS.

At Ghost, we're building subscription commerce features exactly for this purpose, to allow publishers to create stable, recurring revenue businesses in the same way that software companies have done for years.

Rediverge is the very first member subscription site to be powered by Ghost in the wild. It's simultaneously a collection of my life's work up until now, as well as a prototype of everything the future holds.

If you're interested in the things I do then I'd encourage you to subscribe and be an early-adopter of a completely new model for publishing. One where you're not anonymous digital livestock being manipulated in return for your private data, but a valued customer being served in return for a few dollars.

This is my book!

Unlike a traditional book, it's never finished or frozen at a moment in time. The story is ever evolving, growing, and progressing. As long as a few people are still interested in what I'm doing, I'll keep on writing it.

I hope you'll join me. 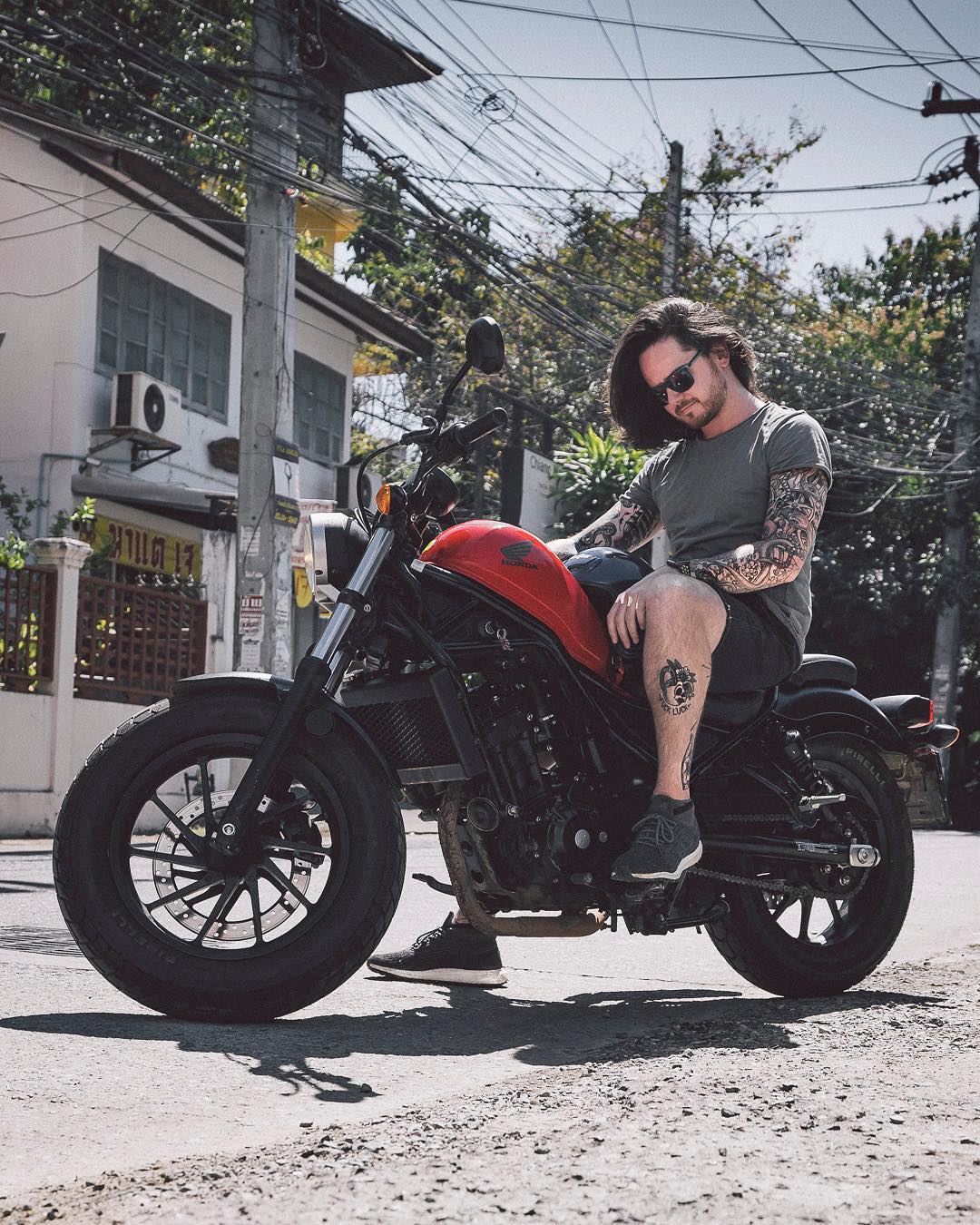 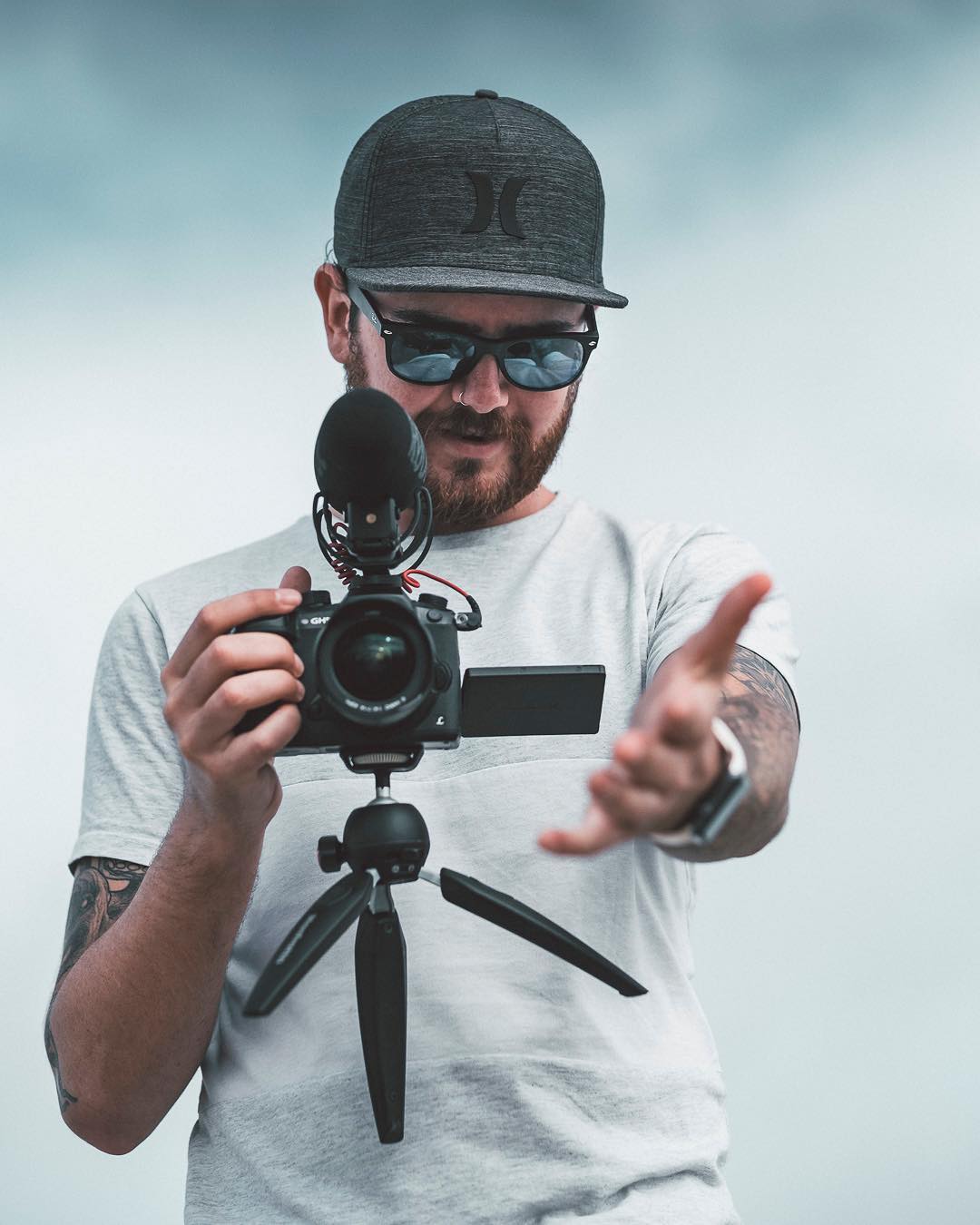 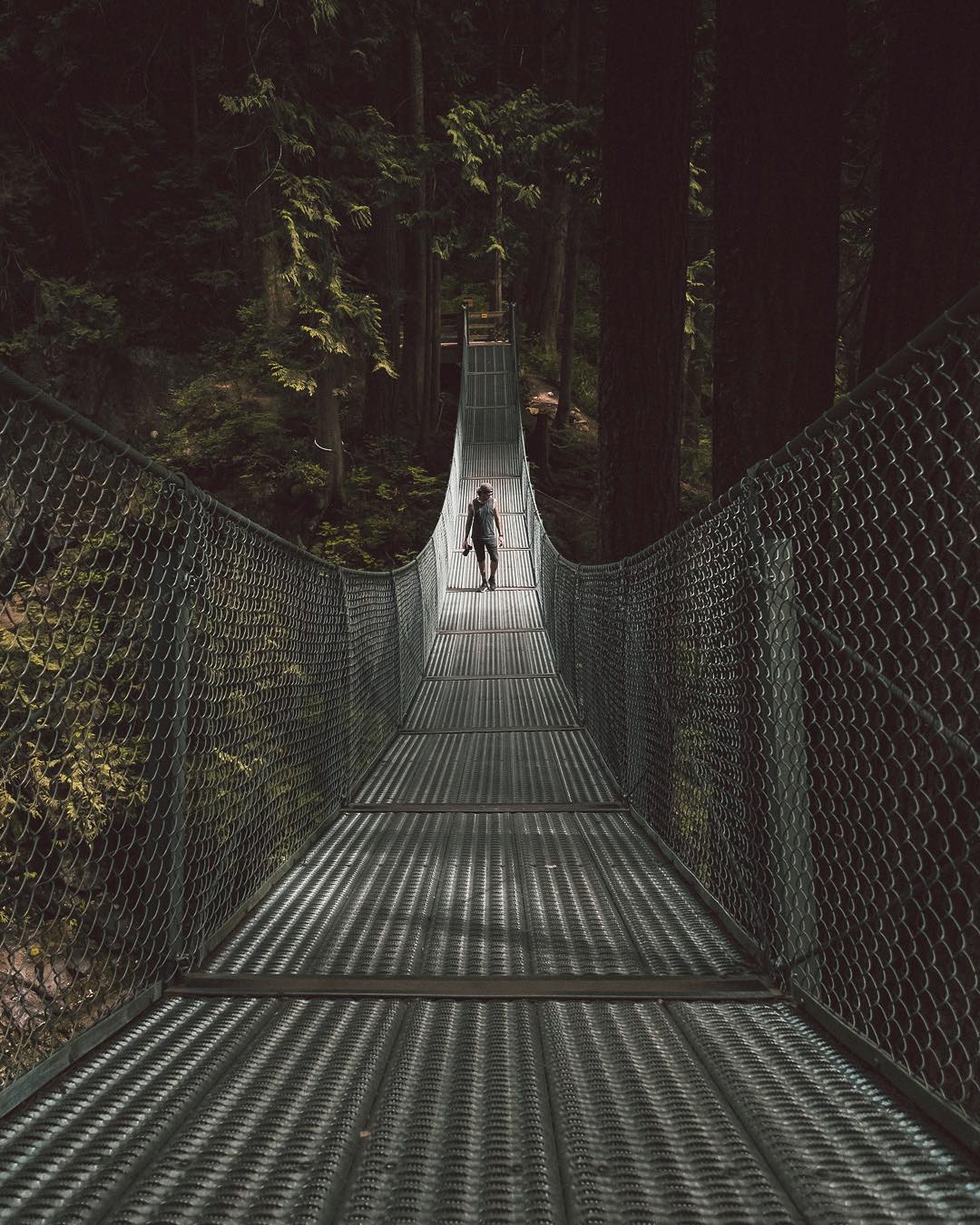 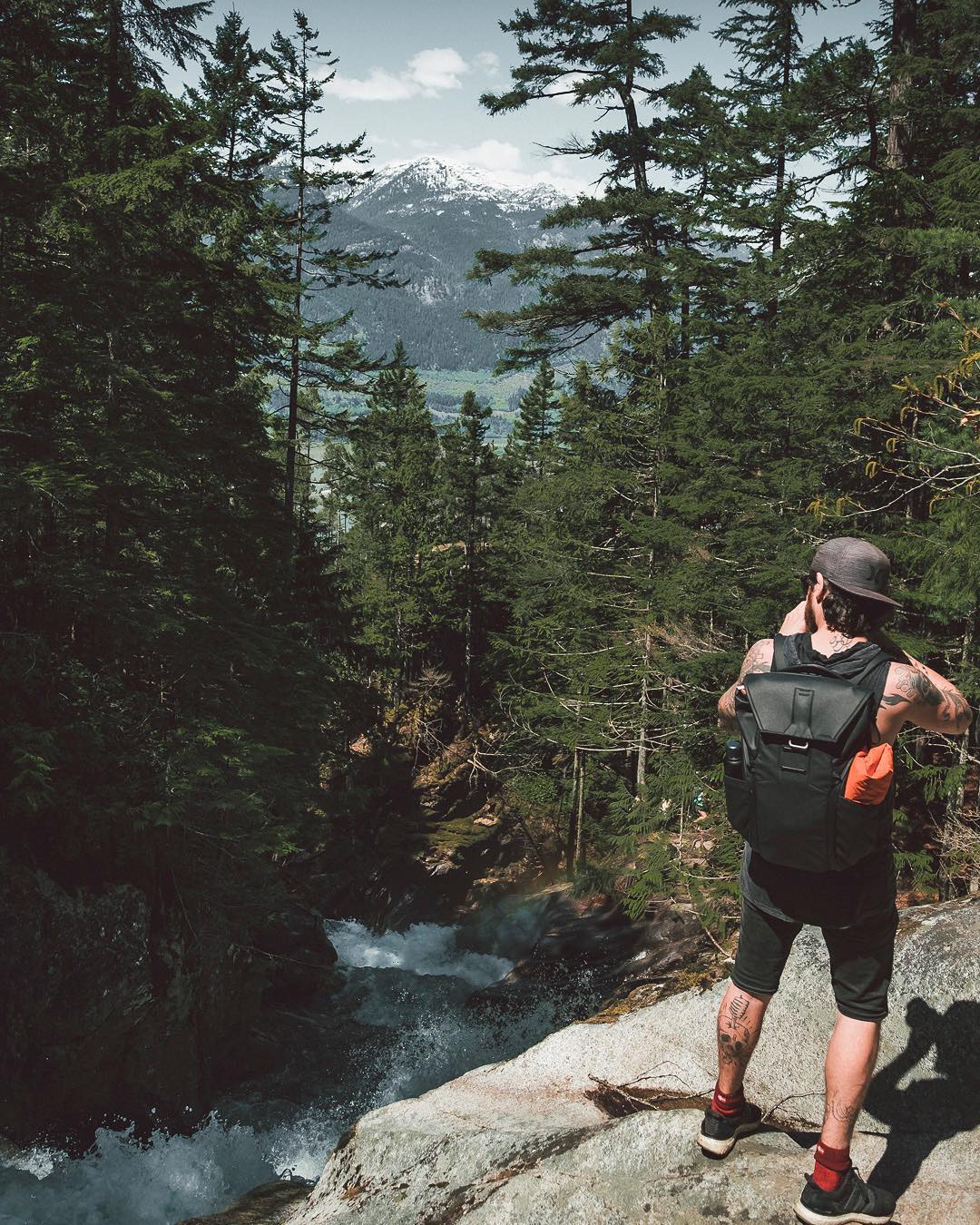 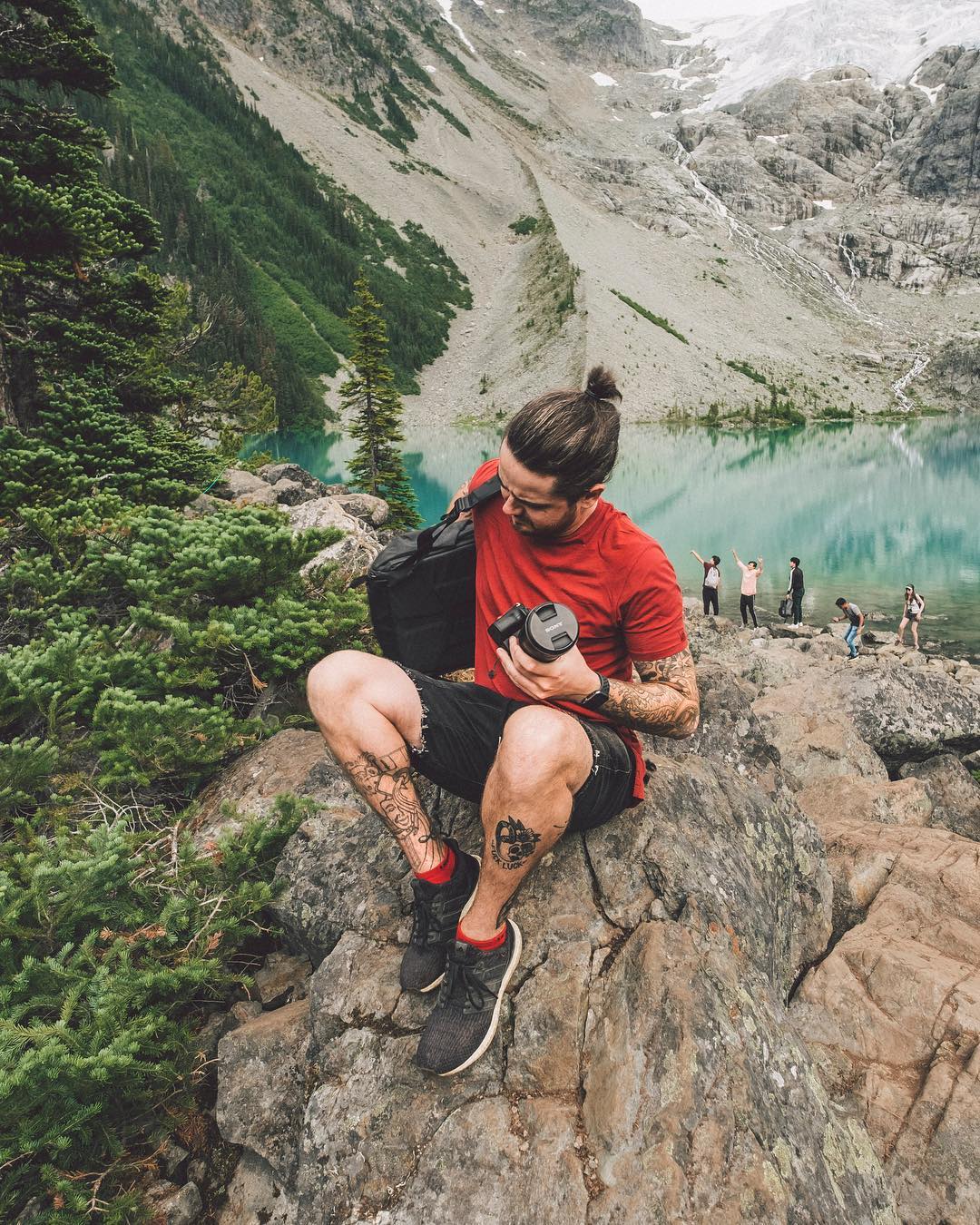 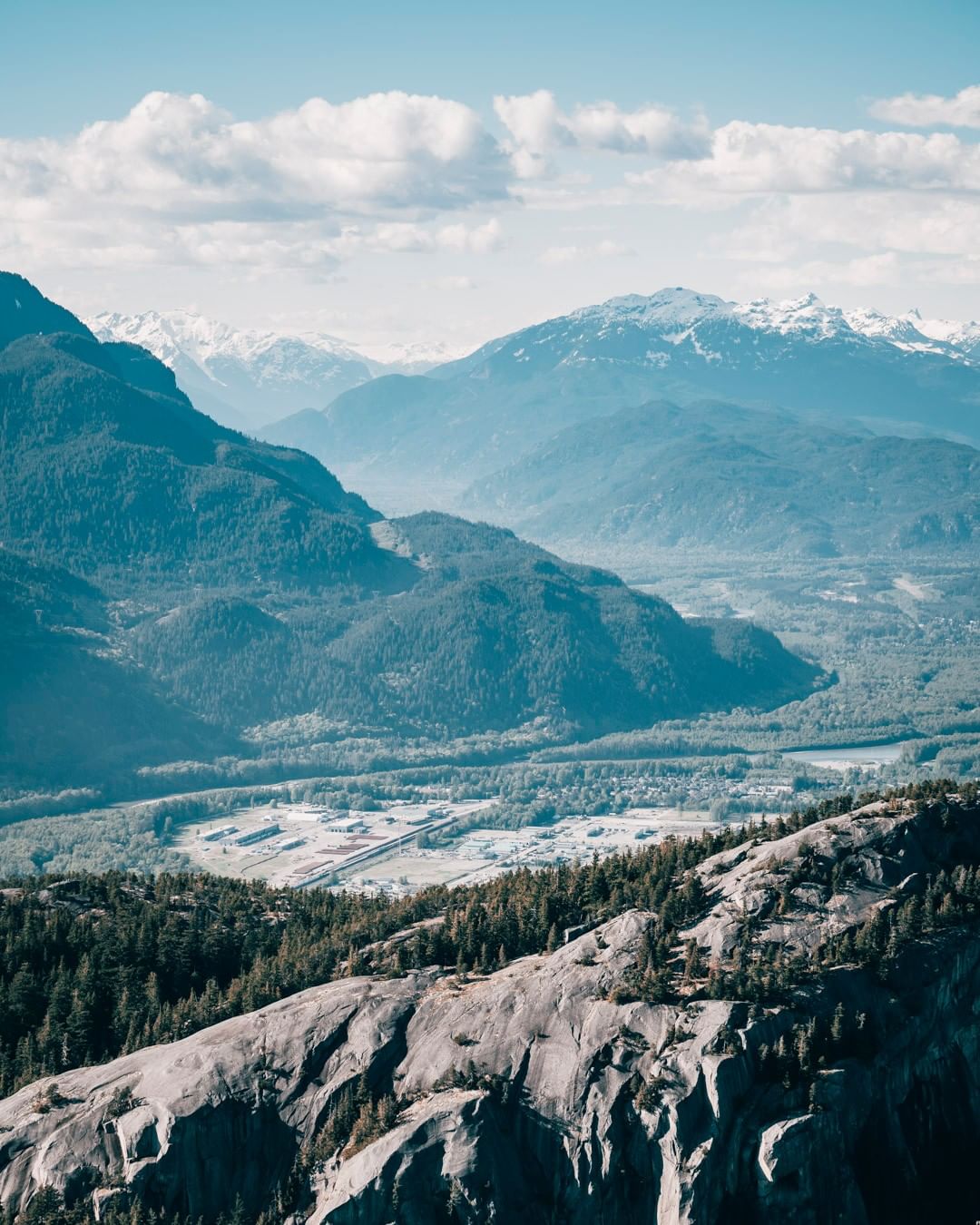 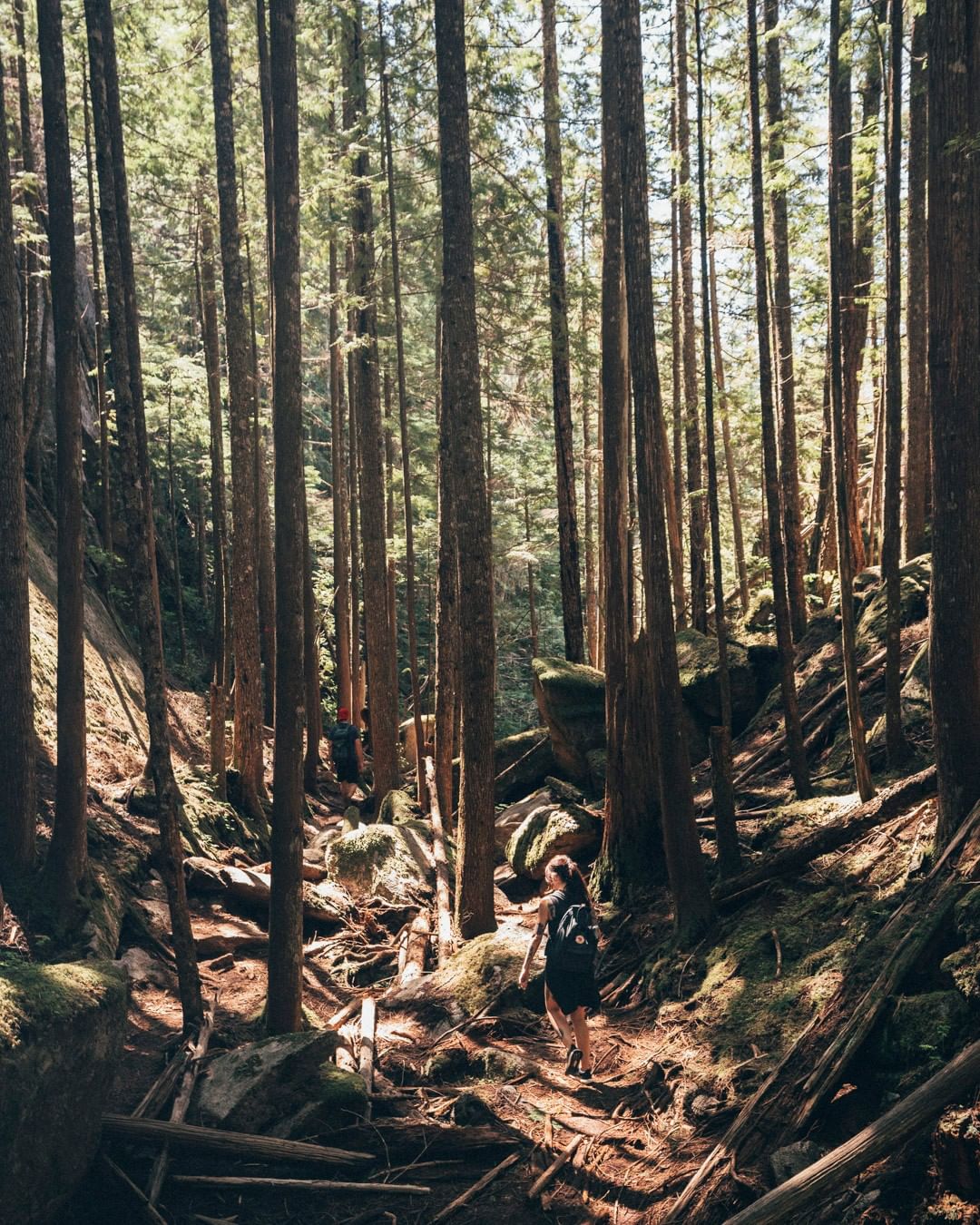 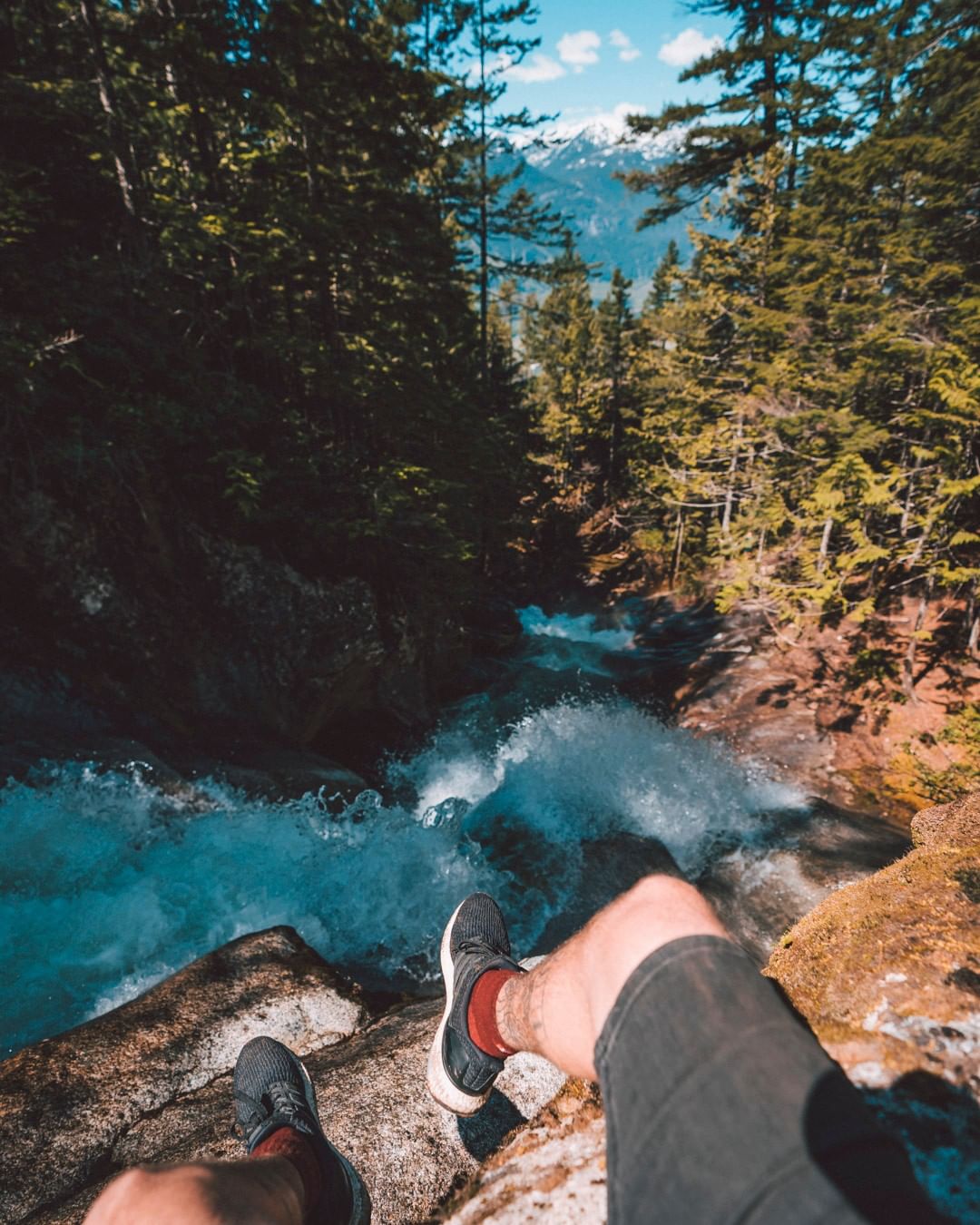